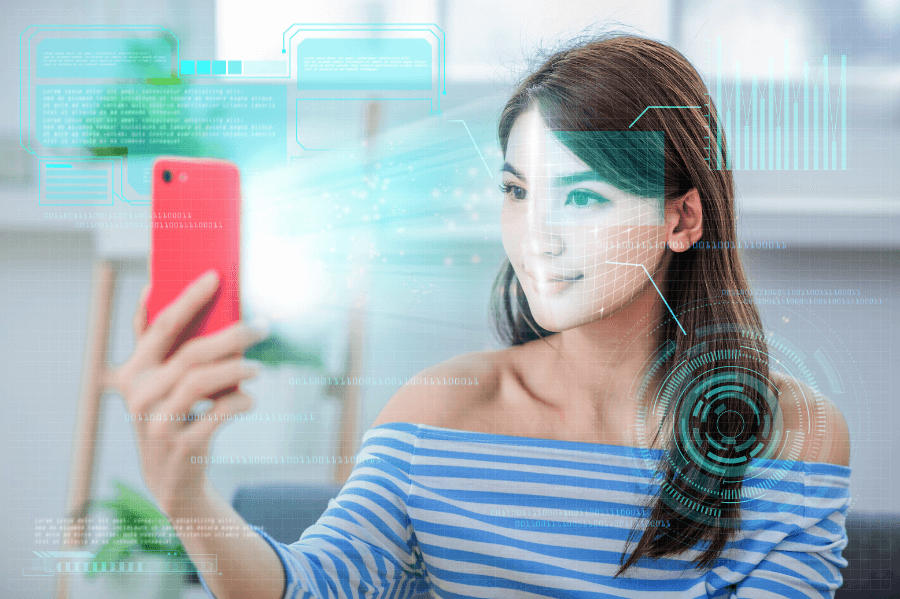 Most people feel safe when using face recognition technology in apps like Instagram and Face ID. But it is interesting to note that this relatively new technology can be somewhat bizarre!

Using facial recognition to identify people is one of the common methods today. Due to the simplicity and no need for physical contact with devices and also the possibility of recognizing people while moving, has become one of the attractive methods and can be used in various ways. 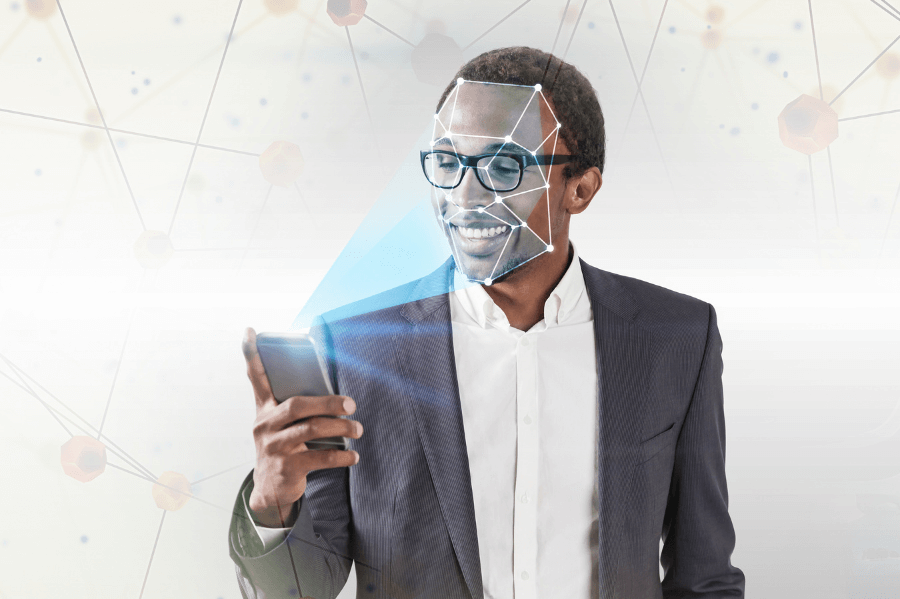 Some of these applications include:

An overview of face recognition challenges

Face recognition is one of the current problems in image processing, machine vision and pattern cognition. This technology is one of the few biometric methods that has been considered by many researchers with its many applications. These applications include traffic control and registration in time and attendance systems, control of ID cards, protection of computer systems and data sources, e-commerce, and so on.

In general, face recognition systems have important challenges such as the presence of obstructive details in the face image, aging in the examined images, change in the brightness of the images, and the small number of images available of the person for face recognition. Changes in a person’s gestures and emotional states such as happiness, anger, surprise, etc. when taking a picture, changing the angles of the face in front of the camera, etc. 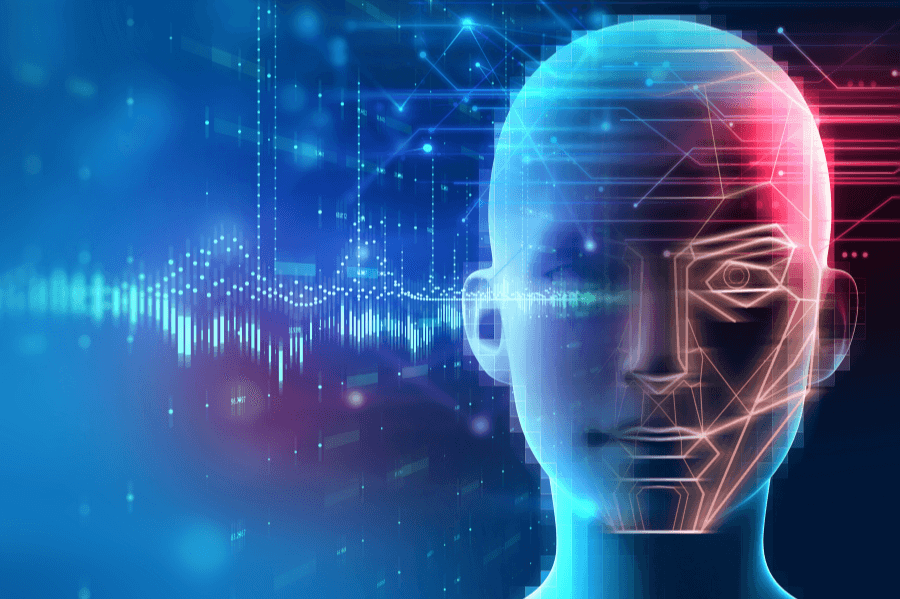 Some researchers say face recognition technology is like a double-edged sword that, despite its many advantages in today’s world, has far-reaching consequences.

The world of technology is moving so fast that, perhaps without our attention, a suddenly ruined world will appear before us. Face recognition, is one of the most important achievements of this world, which we are probably on the path to culminating and perhaps hitting. Some big tech space letters are developing professional  tools and selling them to governments around the world. On the other hand, the general public is probably unaware of the dangers of such a tool.
Some experts and critics in the world of technology and even some policymakers around the world are concerned about the development and unlimited use of face recognition.

New York’s representative in the US Congress, Alexandria Occasio Cortez, is one of the biggest critics of technology, and she is seriously looking to legislate more and more on these tools. Elsewhere in the world, human rights NGOs are seeking to restrict technology. In the meantime, the general public should be aware of the potential threats to face recognition.

Other uses of face recognition technology

Employers of the device have accepted the presence of face recognition as an efficient and cost-effective way to accurately record employees’ time records such as entry and exit. This technology generally makes this easier, more efficient and more accurate. This technology can also be used to identify cases of driving license fraud by comparing driver’s license photos with other parts of motor vehicle images in the file How does a face recognition system work?

As you know, the face is one of the most common non-verbal ways in which a person transmits his inner emotional states through the face. Face recognition is widely used in various fields such as developmental psychology, behavioral sciences and human-computer interface. In the new age, authentication is done using various methods such as fingerprints and face recognition. 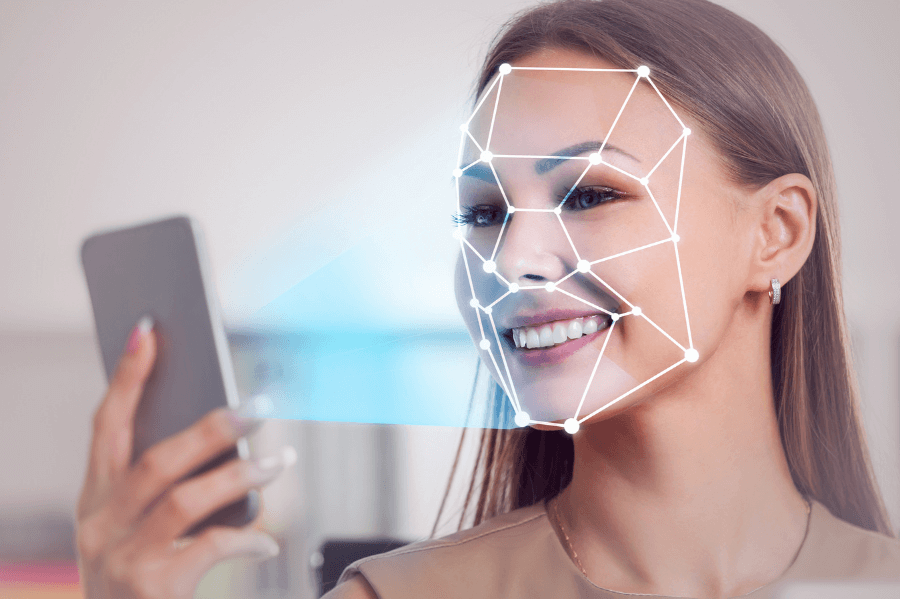 The first experiments with face recognition can be traced back to the 1960s, when they referred to drawing methods. No one at the time could have fully imagined that half a century later, face recognition software could be used everywhere by police, security specialists, the government or even as a password on face recognition time and attendance devices. Be used. Microsoft currently uses the software for authentication in Windows 10. Using computer algorithms, the 3D face recognition system detects people by measuring certain features of their face, such as the distance between their eyes or the width of their nose.

The main difference between people’s faces can be expressed as follows:

So far, many cases of facial misidentification have been reported by these systems. Therefore, these systems have not yet reached sufficient accuracy, but this inaccuracy does not mean abandoning them.

All technologies have weaknesses at the beginning of application, which experts in this field turn into weaknesses over time.

This technology has also become smarter over time and can recognize faces more accurately. Governments always want more information from their citizens to better control society. As mentioned, with the help of this technology, people’s faces can be recognized. For this reason, many spy and government organizations tend to use this technology to achieve their goals. 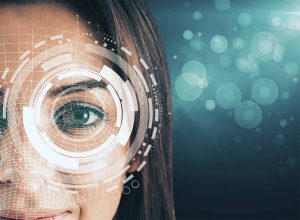 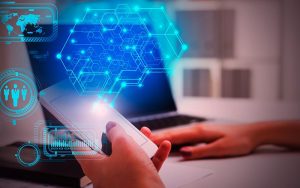 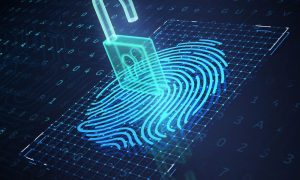 What is KYG & How it Helps You Book Business?
۱۳ شهریور ۱۴۰۰ 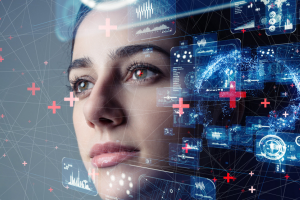 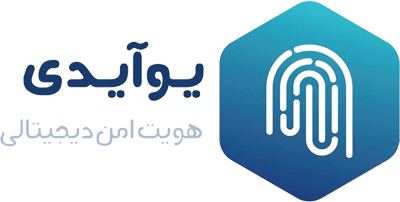